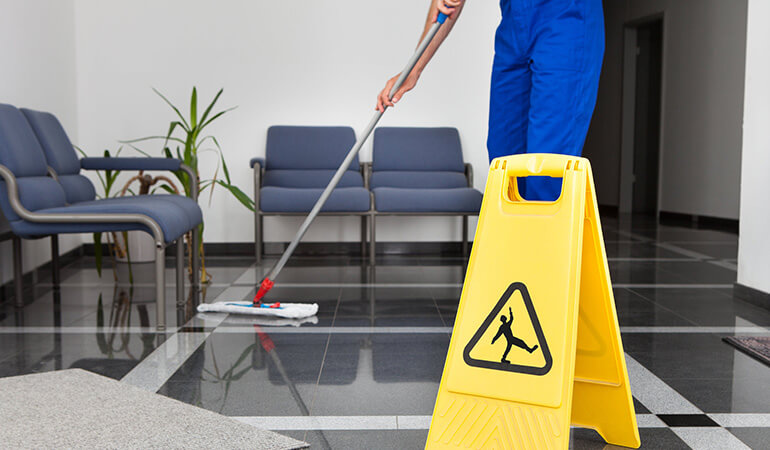 After the introduction of carpeting in homes and businesses, the logical next step was something to help us keep them clean. This “something” was the vacuum cleaner. It may come as a surprise to many that the vacuum cleaner was actually first built in the mid 1800s. In fact, the original vacuum cleaner was invented prior to the US civil war. In 1860 a man by the name of Daniel Hess was granted a patent by the US patent office for his “carpet sweeper.” This was the first device of its kind to use suction to clean carpets. While, this was a welcome alternative to the burden of manually sweeping carpets to clean them, it was indeed a very crude design that would need much improvement to become practical.

In the years that followed, there were some other designs, but the first real success story comes about 20 years later. That is when Melville Bissell invented his push version of the vacuum cleaner for his wife. The Bissell name is still going strong to this day. Melville’s device was so popular that he started Bissell as a company and later his wife ran it and became one of the most success women in business in her day. Bissell’s design was an improvement and was successful, but it still wasn’t quite what you think of compared to what we use in our homes today. But it was pretty impressive for the 1870s.

Over the following years there were several attempts at making a better vacuum cleaning device, but it was James Spangler in 1907 that finally invented a device that resembles the models that we use in our homes today. It was portable, used suction, had a bag for the dust and debris that was sucked up (made using a pillowcase), and had a rotating brush to help loosen and lift the dirt from the carpet.